Completing the founding trio, and the third key to unlocking ILT’s potential, is Julia Hiles. Julia has 20 years’ sales leadership experience in finance and creative industries (music and typography).

John, Julia, and Nadine have all lived and worked in many locations around the world, and together they bring diversity of backgrounds and education to transform ILT into a global creative ecosystem that celebrates the love and craft that goes into type.

Dr. Nadine Chahine: CEO
Nadine is an award-winning Lebanese type designer. She has an MA in Typeface Design from the University of Reading, UK, a PhD from Leiden University, The Netherlands, and a Master of Studies in International Relations from Cambridge University. She has numerous awards including two Awards for Excellence in Type Design from the Type Directors Club in New York (TDC). Nadine’s work has been featured in the 5th edition of ‘Megg’s History of Graphic Design’, and in 2012 she was selected by Fast Company as one of its 100 Most Creative People in Business. In 2016 her work was showcased in the 4th edition of First Choice which highlights the work of the 250 top global designers. In 2017, Nadine was selected by Creative Review to their Creative Leaders 50. In 2021, Nadine was elected to the board of TDC.

John Boardley: CCO
Upon graduating from university (a long time ago), John worked as an economist, but inextricably gravitated away from macroeconomics and toward design and typography. John is now an itinerant writer, and author of the award-winning ‘Typographic Firsts: Adventures in Early Printing’, published in English and German. His next book, for the Bodleian Library, ‘Remarkable Renaissance Books’, is a story narrated by and illustrated with extraordinary books from the very first printed in the fifteenth century through to the groundbreaking scientific texts of the seventeenth.

Julia Hiles: CRO
Julia has 20 years of sales strategy and leadership experience in various industries, including financial services, creative (music and typography), and SaaS technology. She has led a variety of teams within global organizations, including enterprise sales, contact centre, and partnership teams. She has a degree in Business Economics from the University of Liverpool and a postgraduate degree in Financial Services and Associateship (ACIB) from the Institute of Financial Services. Julia is passionate about equality, equity and diversity, and recently founded an organization called Team Pepper, a global membership organization with huge plans to expose and challenge inequality and bias in society, and facilitate action for change. 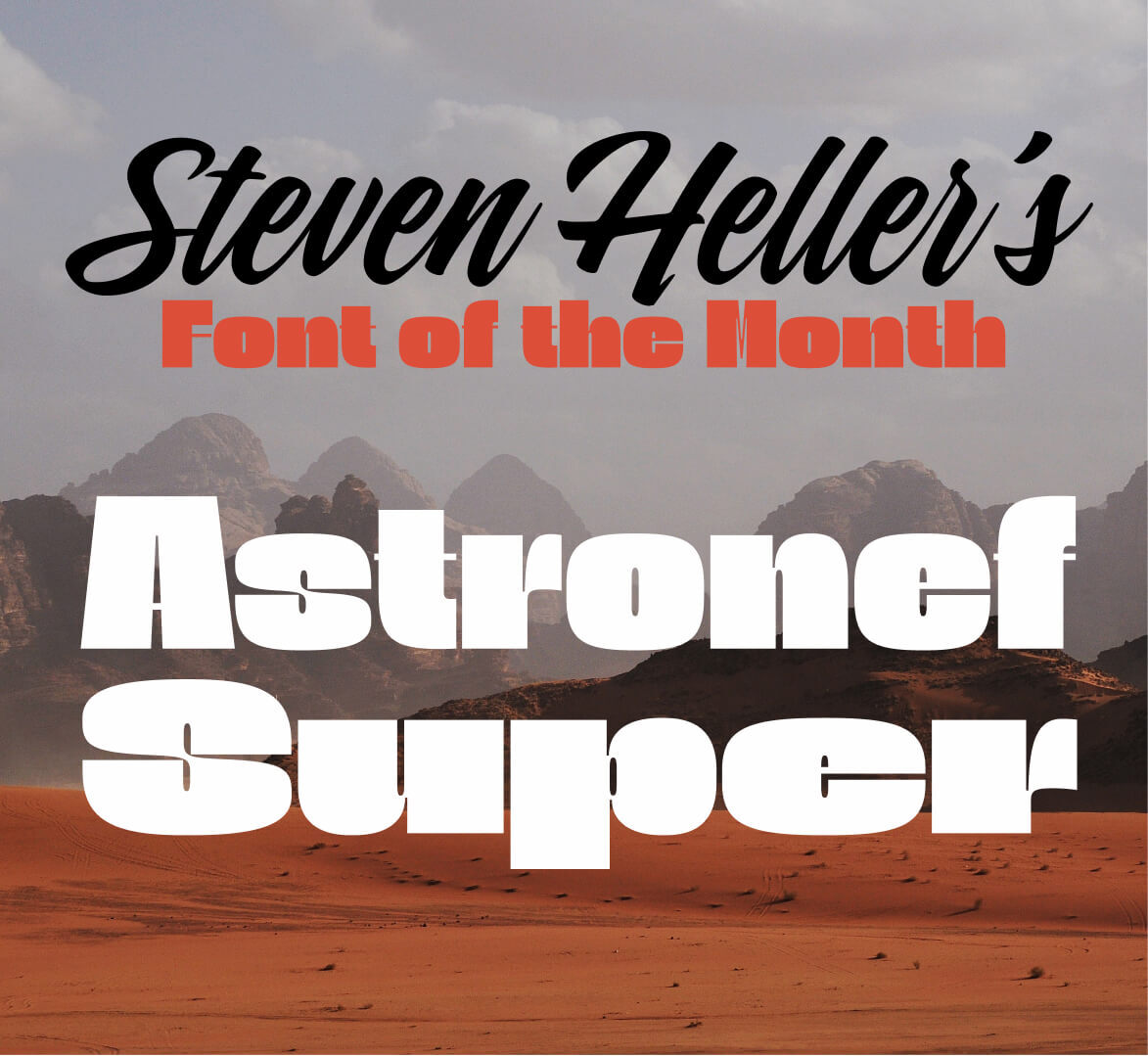 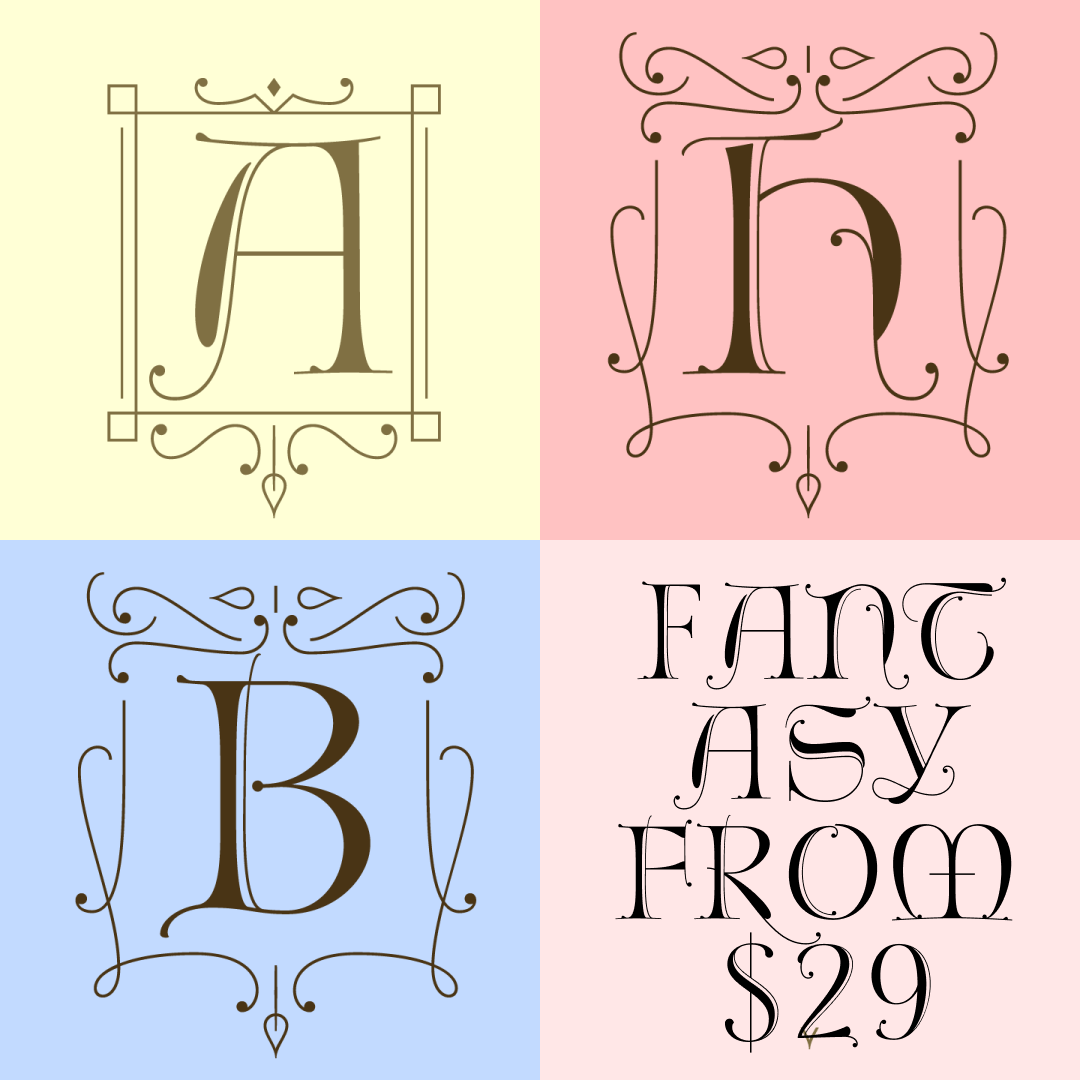 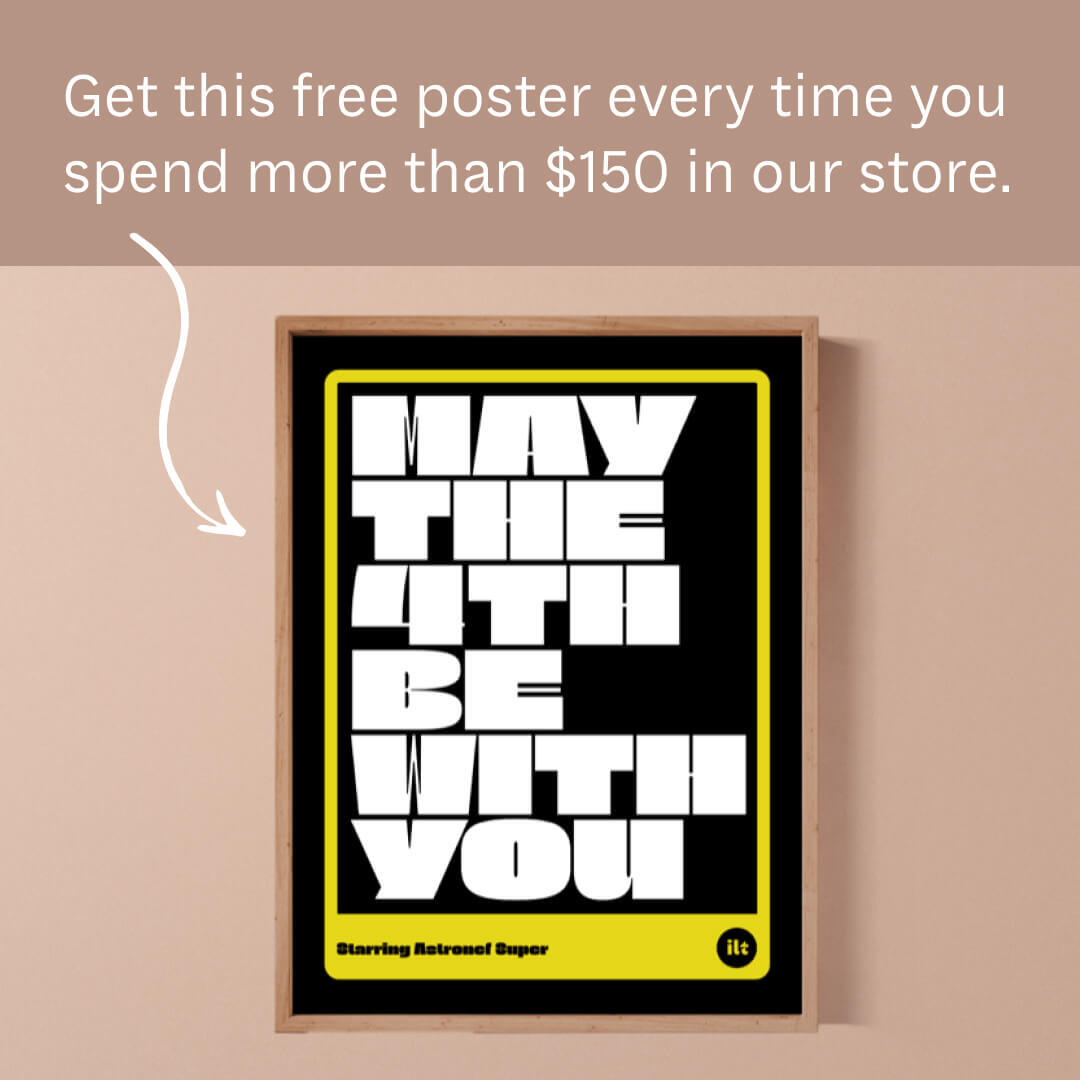