And now I will describe in a figure the enlightenment or unenlightenment of our nature:—Imagine human beings living in an underground den which is open towards the light; they have been there from childhood, having their necks and legs chained, and can only see into the den. At a distance there is a fire, and between the fire and the prisoners a raised way, and a low wall is built along the way, like the screen over which marionette players show their puppets. Behind the wall appear moving figures, who hold in their hands various works of art, and among them images of men and animals, wood and stone, and some of the passers-by are talking and others silent. ‘A strange parable,’ he said, ‘and strange captives.’ They are ourselves, I replied; and they see only the shadows of the images which the fire throws on the wall of the den; to these they give names, and if we add an echo which returns from the wall, the voices of the passengers will seem to proceed from the shadows. Suppose now that you suddenly turn them round and make them look with pain and grief to themselves at the real images; will they believe them to be real? 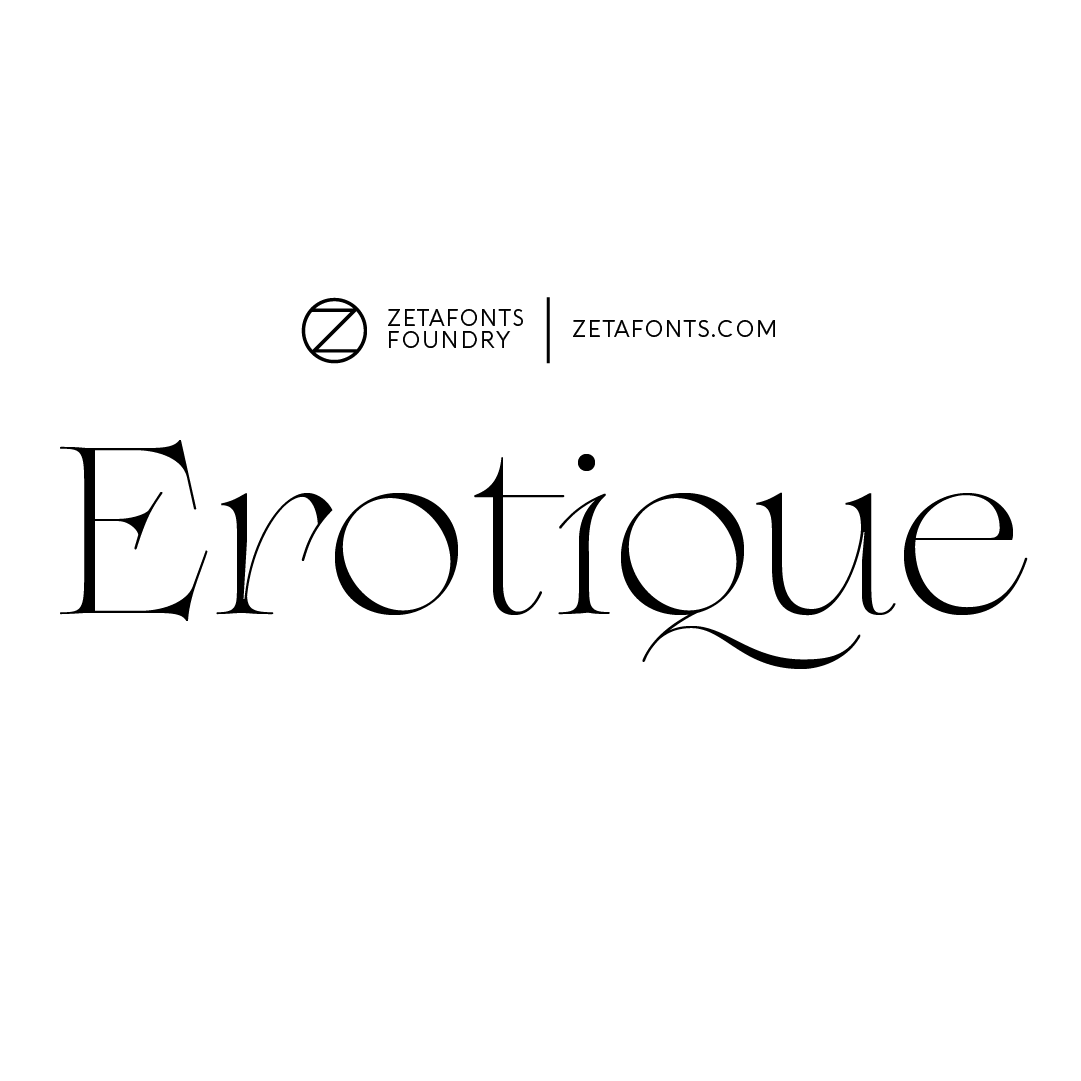