The Ministry of Truth contained, it was said, three thousand rooms above ground level, and corresponding ramifications below. Scattered about London there were just three other buildings of similar appearance and size. So completely did they dwarf the surrounding architecture that from the roof of Victory Mansions you could see all four of them simultaneously. They were the homes of the four Ministries between which the entire apparatus of government was divided. The Ministry of Truth, which concerned itself with news, entertainment, education, and the fine arts. The Ministry of Peace, which concerned itself with war. The Ministry of Love, which maintained law and order. And the Ministry of Plenty, which was responsible for economic affairs. Their names, in Newspeak: Minitrue, Minipax, Miniluv, and Miniplenty. The Ministry of Love was the really frightening one. There were no windows in it at all. Winston had never been inside the Ministry of Love, nor within half a kilometre of it. It was a place impossible to enter except on official business, and then only by penetrating through a maze of barbed-wire entanglements, steel doors, and hidden machine-gun nests. Even the streets leading up to its outer barriers were roamed by gorilla-faced guards in black uniforms, armed with jointed truncheons. 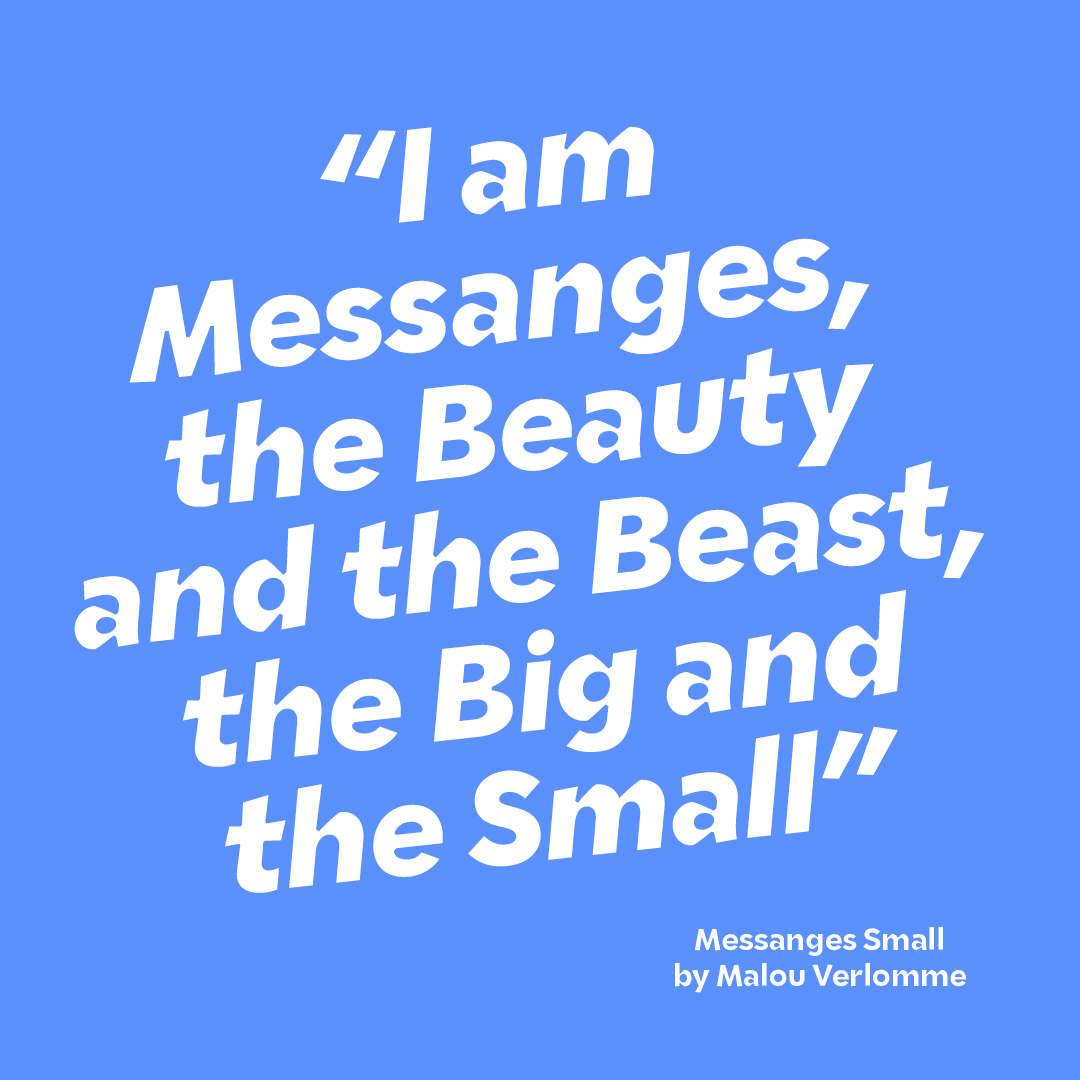