In honor of women and International Women’s Day, we’ve updated our home-page specimens to names of notable women. The typefaces we’ve used to render their names are in square brackets.

Karimeh Abbud (1893–1940) Palestinian professional photographer and artist, and one of the first woman photographers in the Arab World. [Margit]

Alice Ball (1892–1916) American chemist who developed the ‘Ball Method’, the most effective treatment for leprosy during the early 20th century. [Oposta]

Sarah Bernhardt (1844–1923) French stage actress who starred in some of the most popular French plays of the late 19th and early 20th centuries. [Jacks’ Maggot]

Marie Curie (1867–1934) Polish-born French physicist, famous for her work on radioactivity and twice a winner of the Nobel Prize. [Asgard]

Gertrude Elion (1918–99) American biochemist and pharmacologist who in 1988 received the Nobel Prize for Physiology or Medicine. [Fleisch]

Chika Kuroda (1884–1968) Japanese chemist whose research focused on natural pigments. She was the first woman in Japan to receive a Bachelor of Science. [Codelia]

Ada Lovelace (1815–52) English mathematician and writer. She has been called the first computer programmer. [Erotique]

Maria Sibylla Merian (1647–1717) a talented naturalist, entomologist and botanical artist, one of the first to study insects and to describe metamorphosis. [Nicholas]

Savitribai Phule (1831–97) Indian social reformer and educator, and was a pioneer of India's feminist movement. [Jali]

Hai Bà Trưng (c. 14–c. 43) The Trưng sisters were Vietnamese military leaders who ruled for three years in the first century AD. They are regarded as national heroines of Vietnam. [Sisteron]

Chien-Shiung Wu (1912–97) Chinese American particle and experimental physicist who made significant contributions in the fields of nuclear and particle physics. [Cortado]

Kono Yasui (1880–1971) Japanese biologist and cytologist. In 1927, she became the first Japanese woman to receive a doctoral degree in science. [Etna] 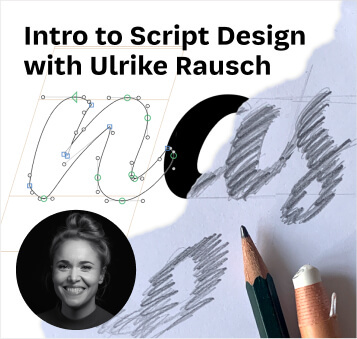 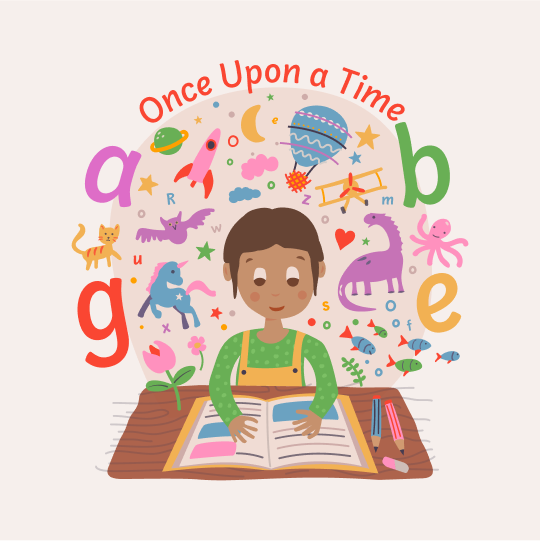 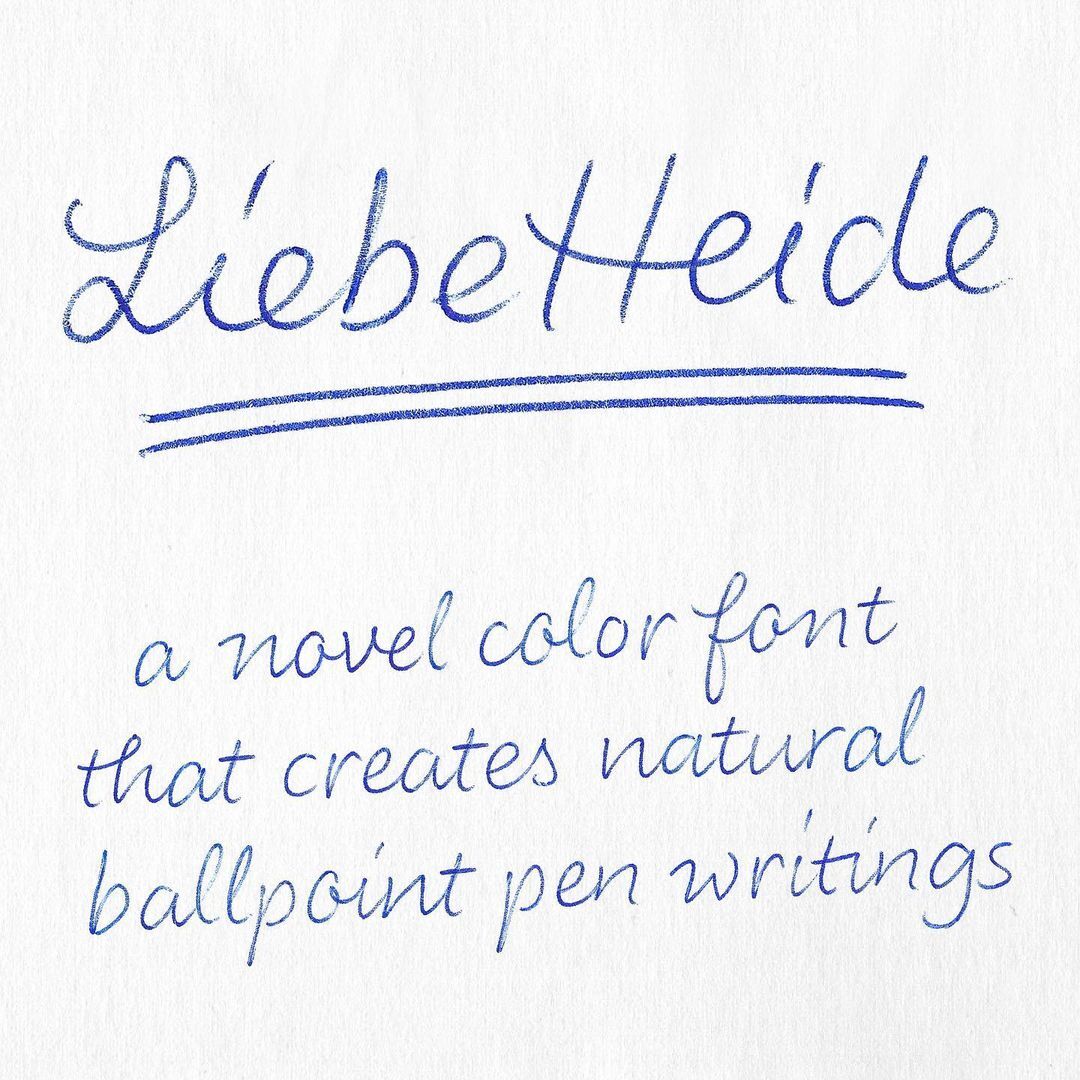 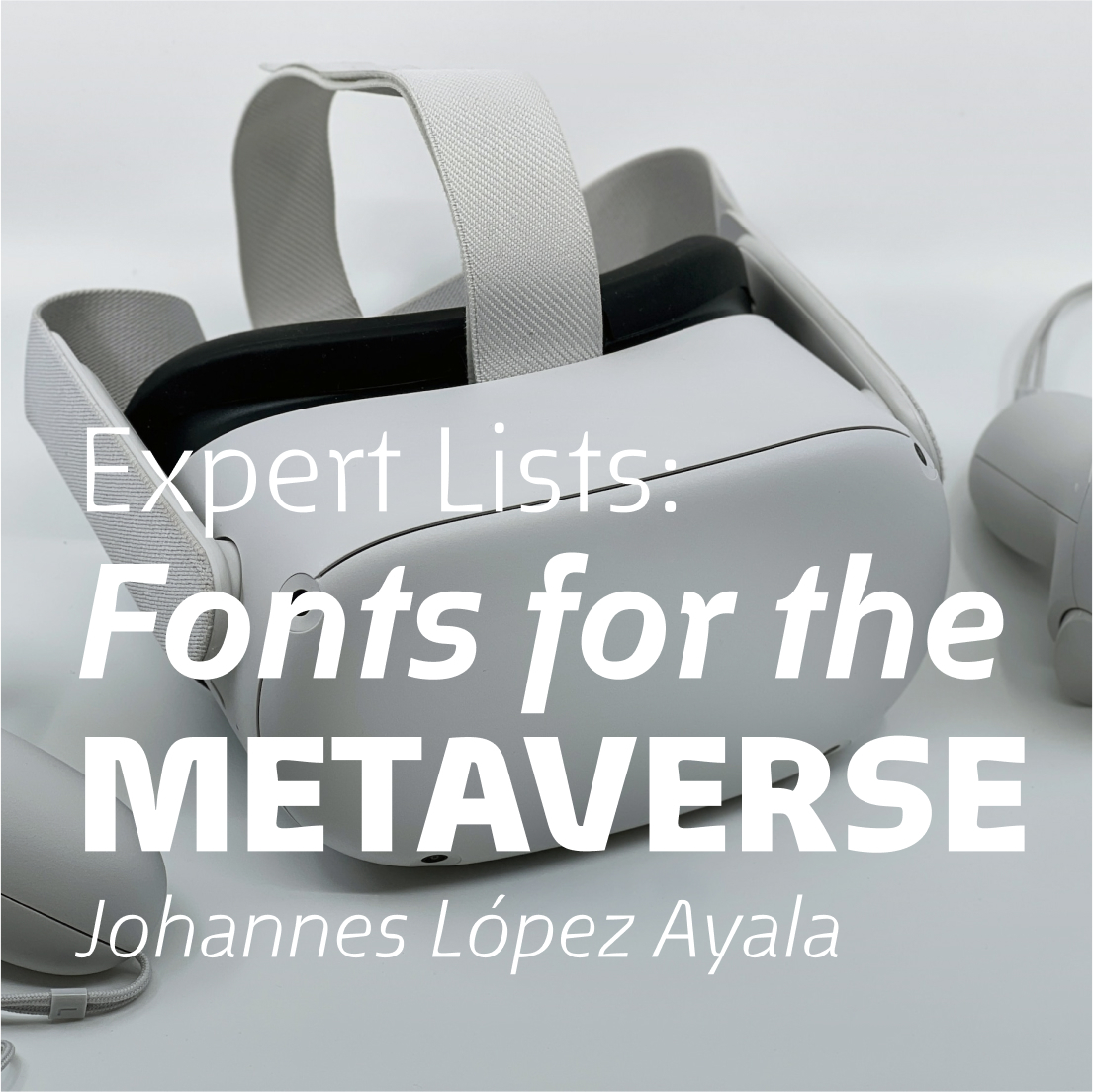